A Historic Moment in the Movement

“When the history of the 21st century is written, the chapter on how college came to be tuition free will mark this conference as an important historical moment because it was the first time a group of this size (about one hundred) and quality came together not to debate whether colleges should be tuition free but to talk about HOW to make it free.”

The conference, hosted by ETS and America’s College Promise Campaign on June 2 and 3 in Princeton, NJ, brought together leading thinkers in higher education policy who heard from a variety of public and private organizations on ways to create a more robust set of financing ideas for communities and states that want to make their colleges tuition free. Thanks to the work of Michael Nettles, Senior Vice President of ETS, and Martha Kanter, executive director of America's College Promise Campaign, we were able to enjoy two days full of invigorating presentations and roundtable discussions. We had the pleasure of working with many old and new allies in our cause during the conference including the College Promise Campaign, Scholarship America, Achieve the Dream, the Kresge Foundation, National Governors Association, National Education Association, National College Access Network Association of Community College Trustees, American Association of Community Colleges, and many more. 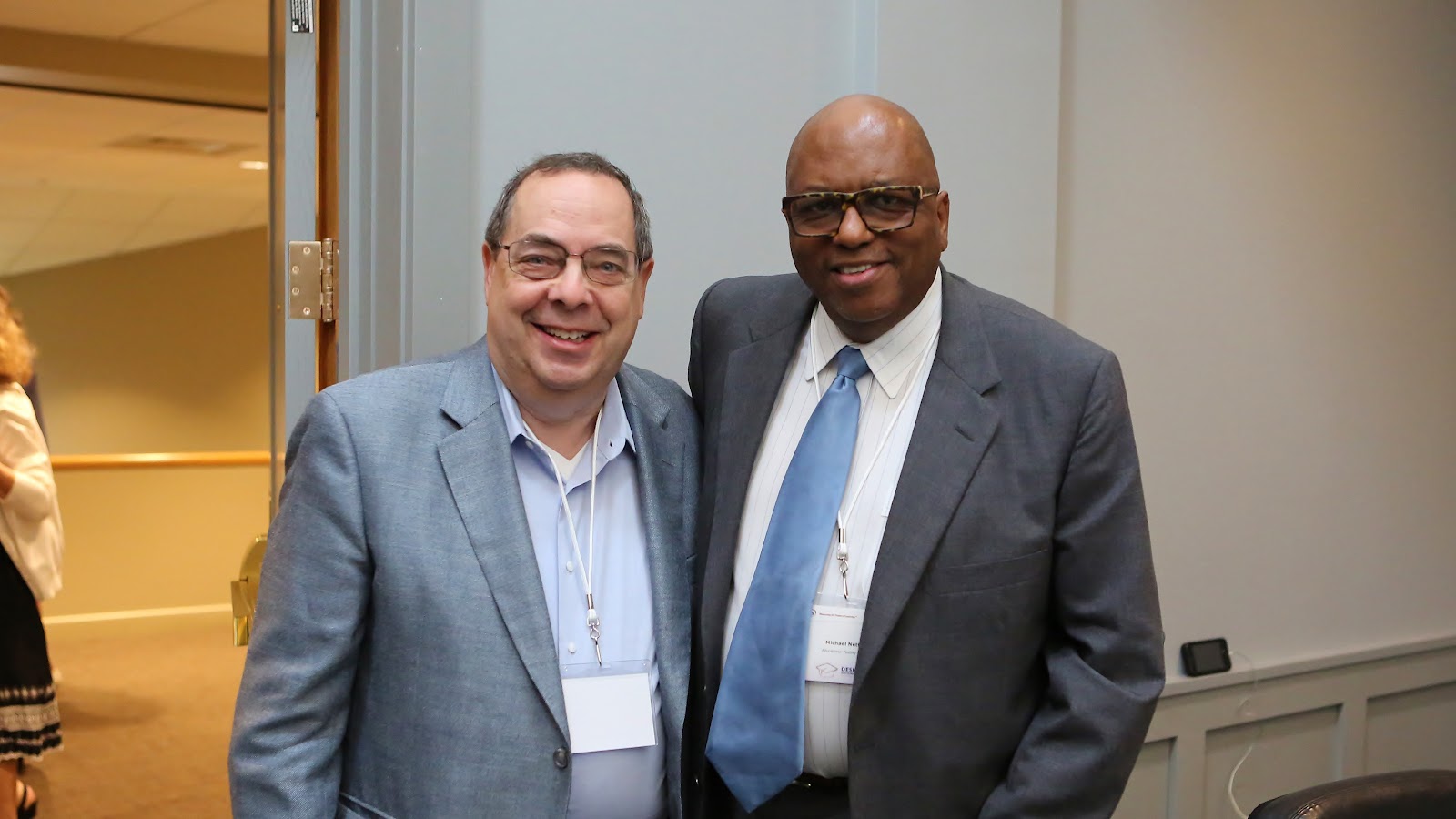 The luncheon keynote speaker, James Kvaal,  former White House Deputy Director for Domestic Policy was especially kind to CFCT in recognizing our contribution to the movement.  “You were there on free college first!”

Throughout the conference we engaged in active conversations around new and innovative funding mechanisms from both private or public funds or a combination of both. On the private side we discussed a procurement card program from the Community Link Foundation that could reinvest reward points money to promise programs as well as career savings accounts. Eloy Oakley, the President of the Long Beach Community College District delivered a letter to the conference announcing their intention to implement the program in order to expand their existing Promise Program, read their paper here. On the public side we learned about ways states may be able to invest in free college tuition programs from Randy Boyd, Tennessee Department of Economic and Community Development, and Teresa Lubbers, Indiana Commission for Higher Education, see presentation.

The work of this conference will continue at a pace that will be primarily determined by the amount of resources the different teams can aggregate for further research and implementation activities. But it has already demonstrated that there are many ways to go about designing and funding promise programs where the leadership commitment to creating free college tuition opportunities exists. By participating in our Campaign for Free College Tuition you can make your own contribution to supporting the leaders who gathered in Princeton and help make their vision of free public college tuition come true. Thank you for your support and commitment to our cause. 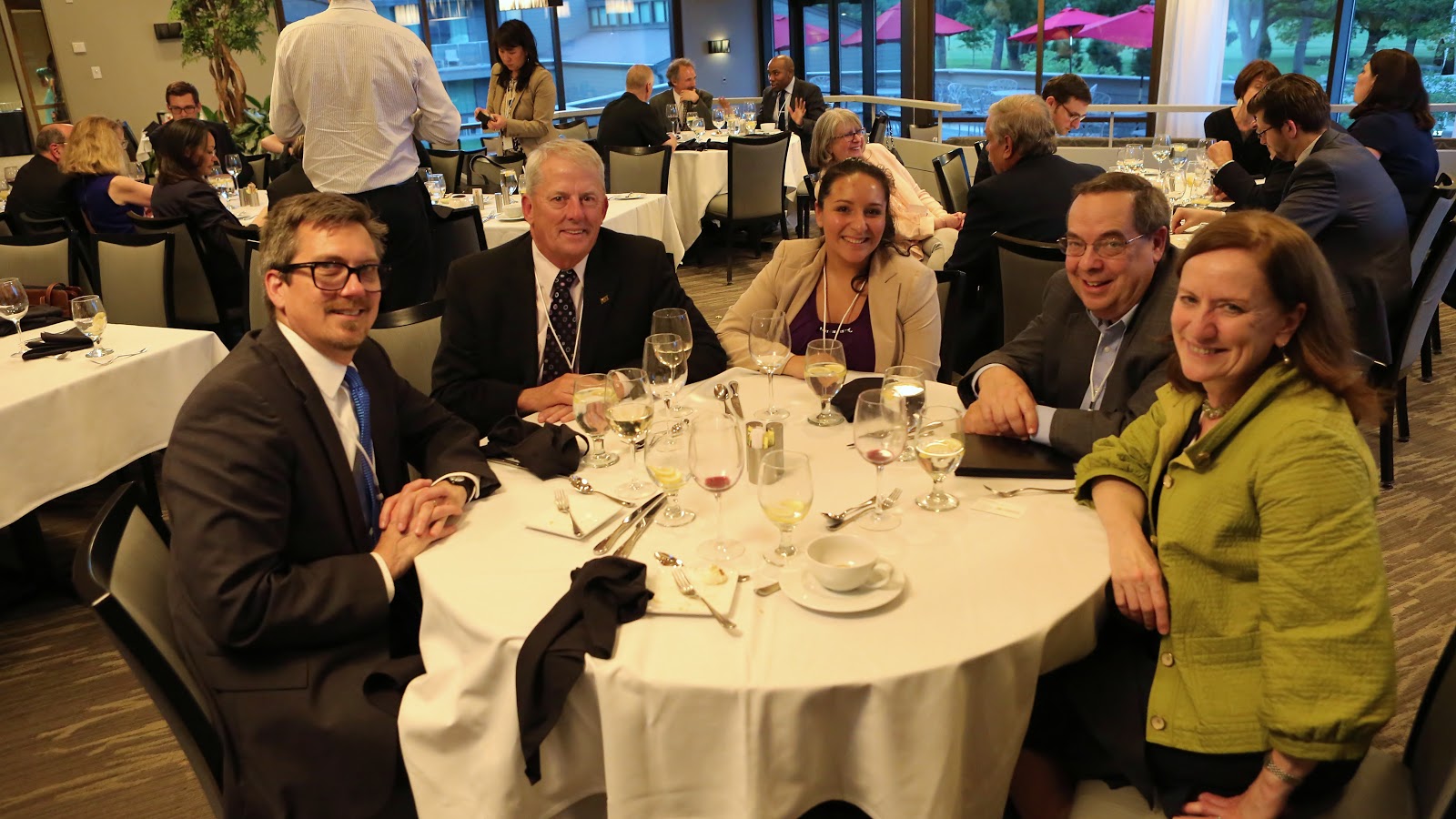