Just six months after the launch of the Campaign for Free College Tuition (CFCT), President Barack Obama announced on January 9, 2015 his America’s College Promise proposal to make public community colleges tuition-fee in Knoxville, Tennessee with the state’s Republican Governor, Bill Haslam.  At the time, we stated, “President Obama has sent a powerful signal in choosing to announce his proposal in Knoxville, with Governor Bill Haslam...Thanks to his leadership [with the Tennessee Promise] and the President’s, the once seemingly unattainable idea of tuition-free college is gaining broad bipartisan support.”

The announcement marked the beginning of a very productive year for the Campaign for Free College Tuition as we worked to educate parents, students, the higher education community, policy makers and taxpayers about efforts needed to fundamentally reform our nation’s system for financing higher education.

As the calendar turns, we thought it might be useful to take a moment to summarize all that has happened in 2015 and that should set the stage for an even more productive year in 2016 as momentum for our idea continues to grow.

CFCT has fostered a dialogue on efforts to make college tuition free, and other topics pertaining to college affordability, by hosting four Summits on College Affordability across the country which brought together about 50 invited influential guests at each event. 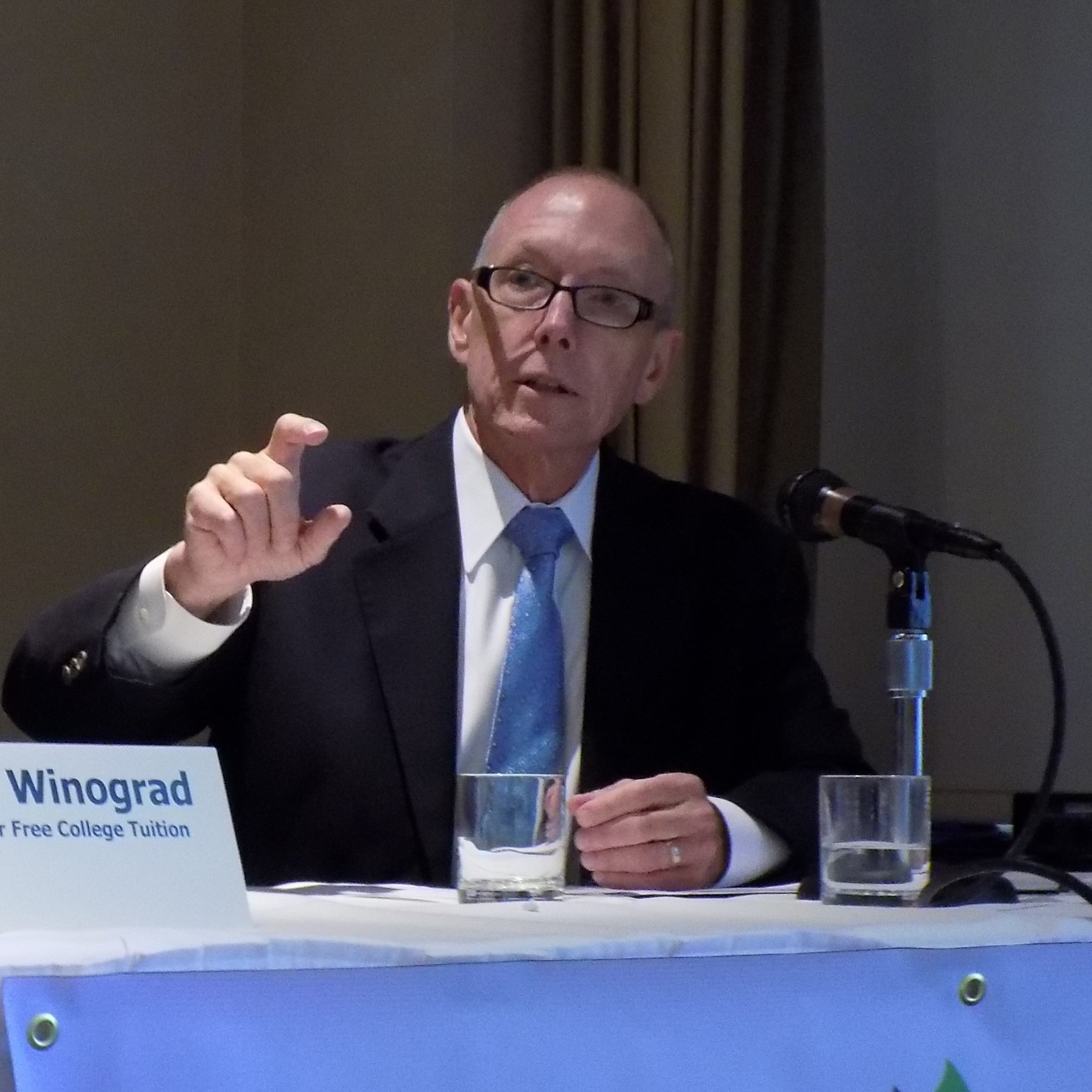 In January, the focus of our Washington, DC event was understandably on President Obama’s America’s College Promise proposal to make community colleges tuition-free.  After opening remarks by U.S. Under Secretary of Education Ted Mitchell (who spoke at three of our Summits)  and former Governors James Blanchard and Michael Castle, participants from higher education associations, labor unions, foundations and think tanks discussed a wide range of issues that the free tuition concept impacts and expressed many different points of view on those topics.  At the end of the event, five task forces were created to take a deeper dive in answer to five key questions:

The results of these discussion continue to guide our discussions with elected officials and other policy makers.  More importantly they have solidified CFCT’s leadership in the growing movement to make public colleges tuition-free.   In April, our Summit conducted at the Hewlett Foundation’s offices in Menlo Park, California, spent considerable time discussing ideas, such as Open Educational Resources, that use technology to lower costs. Our conversation spurred a much wider interest in the idea of free college tuition generally and place-based free college tuition Promise programs specifically. As a result, in 2016, we expect to see the establishment of new Promise programs in several California communities and serious legislative activity around the concept as well.

With the continued support of the William and Flora Hewlett Foundation, our two most recent Summits in August and November in Seattle and Detroit, respectively, had a more regional focus.  In Seattle, the room filled with many influential leaders from state representatives to top leaders of foundations and companies heard Oregon State Senator Mark Hass, sponsor of the Oregon Promise Program, proclaimed this movement as nonpartisan as apple pie and called for unity for a common good.  Representatives from Starbucks also discussed what they and other corporations are doing to make college more affordable for their employees and enhance the talent of our nation's workforce.

The Summit provided needed visibility for Washington's College Bound program that encourages middle school students to commit to college preparatory courses and, if the student graduates and is admitted to college, results in a full tuition scholarship. Interest in cutting textbook costs through use of open education resources was spurred  by reports about their success at several early adopter community colleges as well. 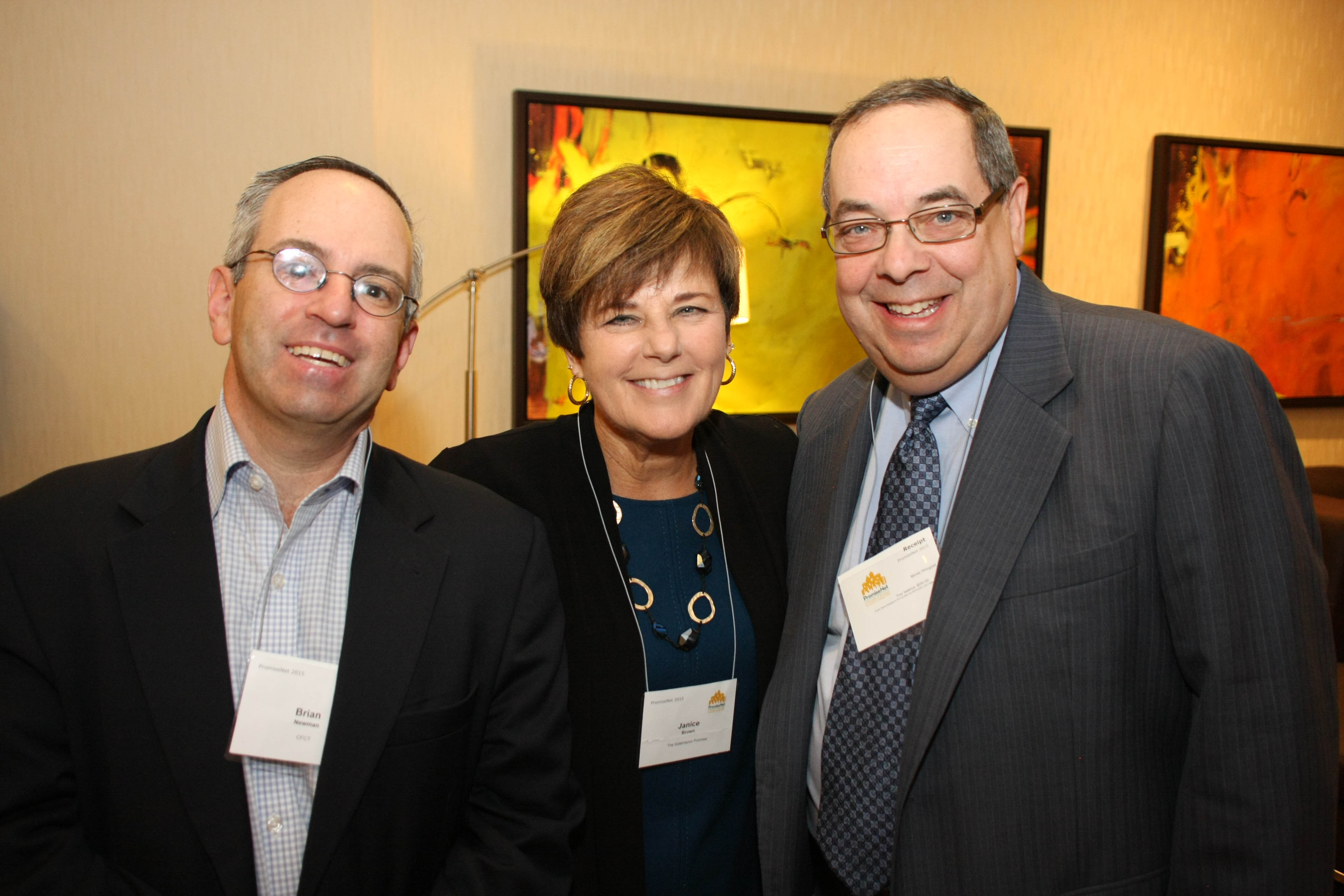 In Detroit, the Summit celebrated Michigan’s historic role in providing leadership on the issue of public education.  We were fortunate to have Governor James Blanchard join us in his capacity of Co-Chair of CFCT’s Advisory Board to help frame the discussion.  During his tenure as Governor, he established the nation’s first ever prepaid college tuition savings plan – the Michigan Education Trust (MET) – that to this day allows in-state families to pre-purchase undergraduate tuition for any Michigan public college and university.U.S. Senator Debbie Stabenow provided a welcoming video that outlined her Early Pell Promise bill.   The measure, if signed into law, would provide college financial aid information to students and their families in 8th grade based on enrollment in the National School Lunch Program; and make a commitment to these students that they will receive a Pell grant award for their first two years of college upon high school graduation.

The Midwest Summit also featured a panel presentation on the 10 Michigan Promise Zone communities established in 2009 by bipartisan legislation signed into law by Governor Jennifer Granholm.  The panel moderated by Chuck Wilbur, who spearheaded promise zone efforts for Governor Granholm, noted that the objectives inspiring the establishment of these promise programs – including increased college readiness and success and enhanced economic development -- were more than tuition-free college.

Shortly after the Summit, we were pleased to see John Austin, President of the Michigan State Board of Education and one of three State Board of Education members at the event, respond to the call for continued state leadership in making college tuition free by recommending a Michigan Promise scholarship of up to $5,000 for adult learners seeking a degree or certificate in key regionally determined occupations.  A further expansion of the Detroit Promise is also in the works.  We look forward to reporting more good news from Michigan in 2016.

These Summits also give CFCT a chance to garner regional media coverage of our ideas for free college tuition. You can read or watch two of the stories at this link to an article in the Seattle Times and this one to an appearance by Governor James Blanchard and myself on Flashpoint, which airs Sunday morning on WDIV in Detroit.

In 2016, regional Summits on College Affordability will be held in Nashville in March and New York in June.  The Summit in Nashville will allow us to showcase the Tennessee Promise, which was established in 2014 to raise educational attainment in the state, to public policy makers and higher education leaders throughout the Southeast.  Its legislative framework, which includes private sector mentorships, a last dollar scholarship to a two-year community or technical college, and reforms to college math remediation, is already producing results. Tennessee enjoyed a 24.7% increase in freshmen enrollment at its community colleges and a 20% increase in freshmen enrollment at their Colleges of Applied Technology in the first year of their program. Those are the kind of results that attract policy makers in every state and enable us to continue to build an unstoppable momentum for making college tuition free across the country.

The Campaign for Free College Tuition website was visited over 38,000 times in 2015 and is a significant resource for those interested in state and community-based promise programs.  In February, CFCT received a competitive grant for up to $10,000 per month in free Google ads to reach out to potential supporters. By working with our Veracity Media digital campaign partners to maximize the power of these ads, our team is now bringing an average of over 1,000 people weekly to the CFCT website.  The grant also allows us to target different audiences more effectively and track the information and pages that are most popular.

CFCT sent out about seven emails every month to our growing list of supporters in 2015 and, as those of you who have liked us on Facebook or follow us on Twitter know, even more of our message is spread through those social media platforms.  CFCT has received nearly 9,000 Facebook likes and now has over 1,150 followers on Twitter thanks to this effort.

A Growing Network of Supporters

As a result we will end the year with a list of 6,835 supporters!  Over 95% of them were added after President Obama announced the America’s College Promise proposal in January.  All of these individuals – ranging from current college students to their grandparents – affirmatively indicated online that they were interested in making college tuition free.

In November, CFCT launched the Free College Alliance as an open and diverse coalition of organizations working in support of free college tuition for all Americans. While each of the 12 organizations may have different ideas and plans for how to achieve this goal, the Alliance is united in supporting the goal of making at least one higher education degree free in all fifty states. 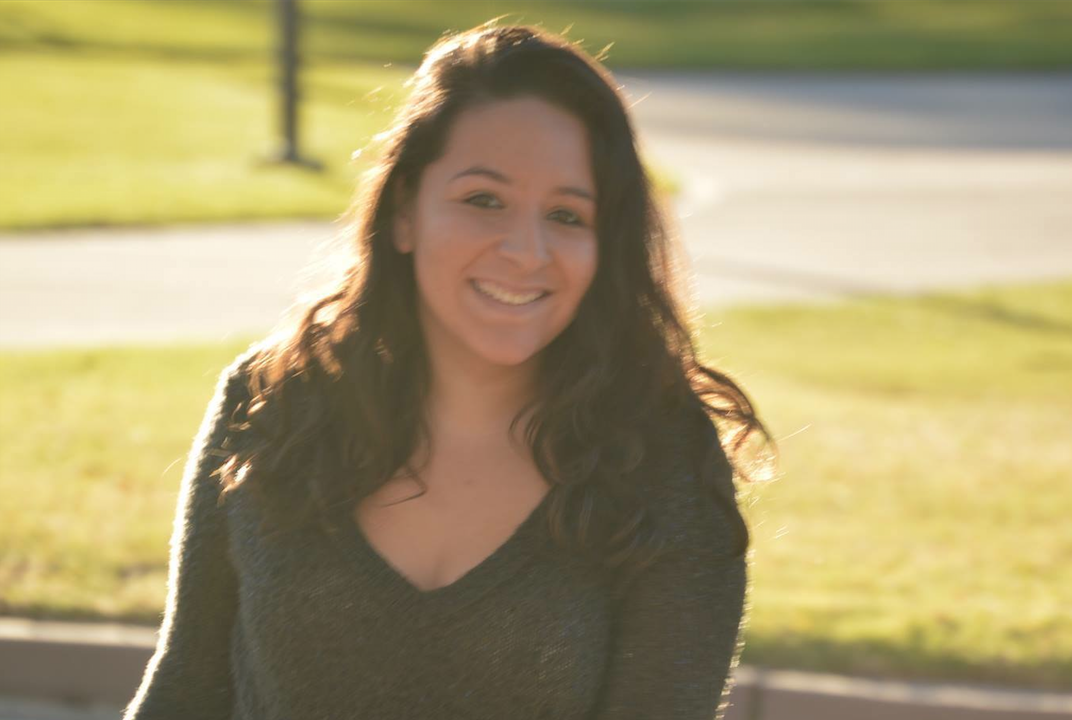 In order to maximize the involvement of our network of supporters in state and local efforts, CFCT hired Norma Orozco as our first organizer this past summer.  She coordinated a series of webinars that provided them with an opportunity to interact with U.S. Under Secretary of Education Ted Mitchell, CFCT leadership, and receive training on how to work with policymakers.  Based on her success with all of these efforts, Norma was named our overall Campaign Director in December of this year. You can reach her at [email protected] if you’re ready to go to work to make college tuition free too.

For the first-time in the history of our country, the issue of tuition-free college was endorsed during a debate by the two leading candidates seeking their party’s nomination for President of the United States.  At the CNN/Facebook Democratic Presidential Debate, Vermont Senator Bernie Sanders stated, “what we said 50 years ago and a hundred years ago is that every kid in this country should be able to get a high school education regardless of the income of their family. I think we have to say that is true for everybody going to college." Former Secretary of State Hillary Clinton noted her plan “would enable anyone to go to a public college or university tuition free. You would not have to borrow money for tuition."

Some of the Republican candidates have responded with their own ideas on how to make college more affordable by reducing its cost.

While presidential campaigns bring much needed short-term attention to our issue, CFCT has also been a continued presence in Politico, The Chronicle of Higher Education, Inside Higher Ed, and in college newspapers.  Most recently, my Letter to the Editor response to an op-ed entitled “Free College is Not the Answer” by Vassar College President Catherine Hill was one of only two published by The New York Times.

In 2016, expect CFCT to be a resolute voice – and a staunch defender should the situation warrant – for making college tuition free in all 50 states.  You can also view our timeline here. We’ve built a tremendous amount of momentum in 2015 for our ideas and I know of no reason why that progress won’t continue next year. So in closing, let me wish you and your family best wishes for a joyous holiday season and a most prosperous New Year!Morley Winograd