One year ago, on January 9, President Obama joined Republican Governor Bill Haslam in Tennessee to announce the American College Promise that would make the nation’s community colleges tuition free. It was a triumphal moment for our efforts to make college tuition free, coming less than a year after we launched our Campaign for Free College Tuition.  Since the President’s announcement, we have continued to promote the idea of free college tuition in forums across the country, often with the support and presence of Under Secretary of Education Ted Mitchell.

The central question we encounter in many of these discussions is whether we should completely transform America’s higher education system by making college tuition free or instead  incrementally improve the existing model by offering more support to students from lower income families.  Both sides of the debate bring the best of intentions to the discussion; both sides seek to reduce the current pattern of unequal college graduation outcomes for low-income students . But only one approach has demonstrated the ability to produce results to reverse the current trends in higher education—free public college tuition.

Andrew Delbanco, in his review of a half dozen recent books on the state of higher education, concluded that efforts to expand educational opportunity for everyone had “stalled” in the last few decades, so that today, “three of every five children from families in the top income quartile earn a bachelor’s degree by age twenty-four, while for those in the bottom quartile the rate is one in four (see Figure 1).” As he wrote in the course of last year’s debate, “These are indefensible realities in a nation that claims to believe in equal opportunity.” 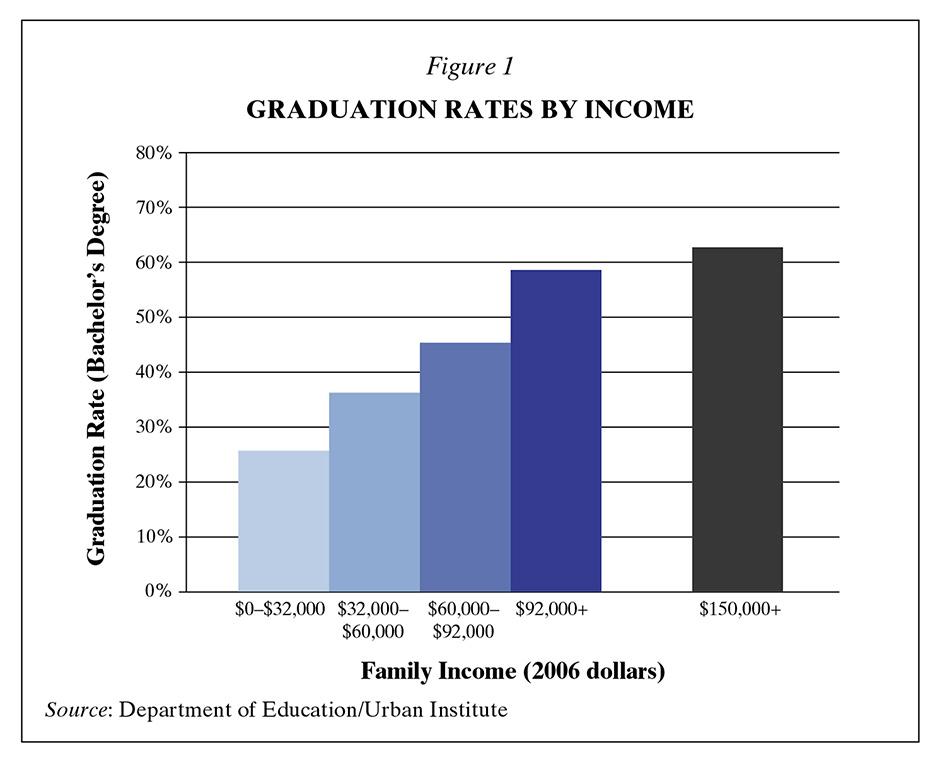 Compare these results from the existing model for financing higher education, to the results in places such as  Kalamazoo, MI that have adopted Promise programs to make college tuition free for their public school graduates.  Contrary to higher education profiles in other places, the graduates of Kalamazoo’s public schools, from all racial and ethnic backgrounds, now enroll in and complete college at rates greater than their non-public school counterparts. The analysis by the Upjohn Research Institute showed the greatest improvements in these key performance indicators were among minorities and women, even though the Promise is available to all of Kalamazoo’s public school students. 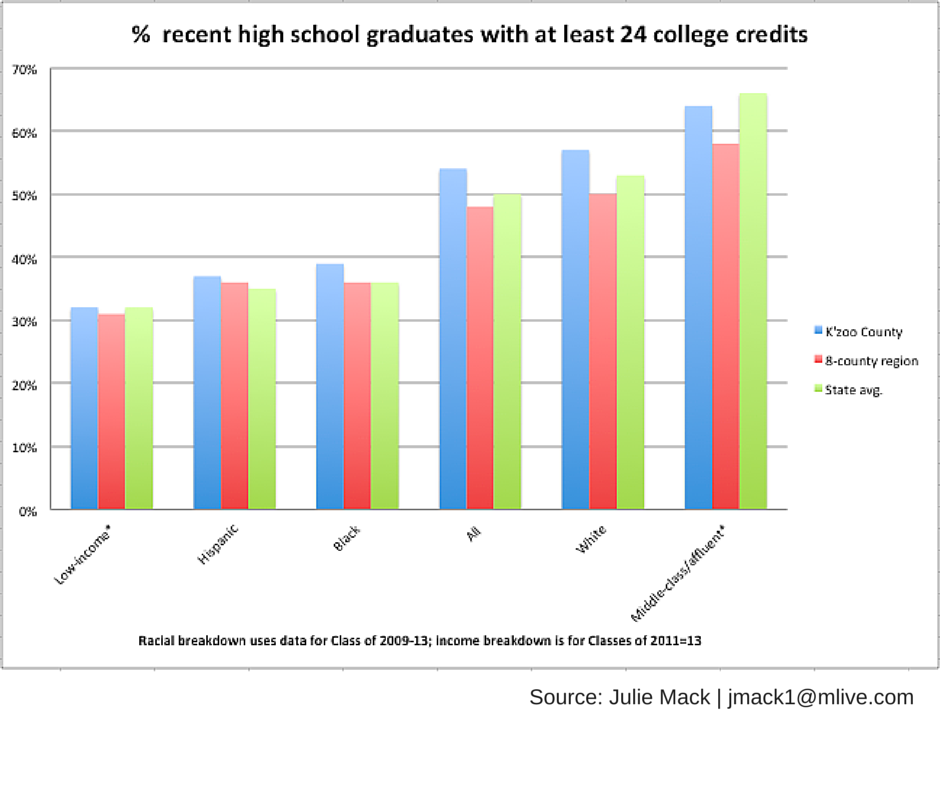 Early results from the Tennessee Promise are equally encouraging.  Enrollment in the state’s community colleges jumped by 24.7% in one year; 20% in their career and technical schools.  The number of “Promise Scholars” alone caused enrollment to rise by 14%. The rest of the gains came from students returning to earn their college degree based upon the cultural shift in Tennessee stressing the importance of attending college caused.

In light of these results, we are encouraged by the momentum that is building for more Promise programs and ultimately a national policy of free public college tuition. At the same time, it remains a constant challenge to make sure policy makers base their decisions on how to increase educational and economic opportunity for everyone on transformative and proven ideas, rather than in defense of  a model for financing higher education that is no longer working.  To be successful in that fight, the Campaign for Free College Tuition continues to need your support so that in future years, we aren’t just celebrating the anniversary of a proposal to make college tuition free, but rather the adoption of that idea in all 50 states. Enacting President Obama’s America’s College Promise plan would be a great way to get started.