The Kalamazoo Promise turns 10 this year, and what a decade it has been!

In November of 2005, the Kalamazoo Promise was first announced. An anonymous group of donors pledged to cover the cost of tuition and fees at any one of Michigan’s 44 public colleges and universities for students graduating from the Kalamazoo Public Schools (KPS) district. The goal of the Kalamazoo Promise was to incentivize student enrollment in local K-12 schools from an early age, increase college success for all students, and develop a more skilled local workforce.

The Kalamazoo Promise accomplished those goals with smashing success. The W.E. Upjohn Institute for Employment Research recently released the first major study observing the long-term effects of the Kalamazoo Promise Program, and conclusively found that Kalamazoo’s program “significantly” helped increase college enrollment, college completion rates, and produced substantial economic benefits. In the decade since the program’s implementation, enrollment in local Kalamazoo Public Schools has increased, wages and salary employment have been the best of the 14 Metropolitan Statistical Areas in Michigan, and the population has even begun to increase. Kalamazoo has been reenergized and revitalized by the Kalamazoo Promise Program.

Next week, PromiseNet 2015 is being held in Kalamazoo. PromiseNet is a gathering of representatives from cities and towns all across the nation that are working to create their own promise programs and make a long-term investment in the future of their communities. The Campaign for Free College Tuition will attend PromiseNet 2015, along with other education experts, to provide advice and guidance to these forward thinking communities. 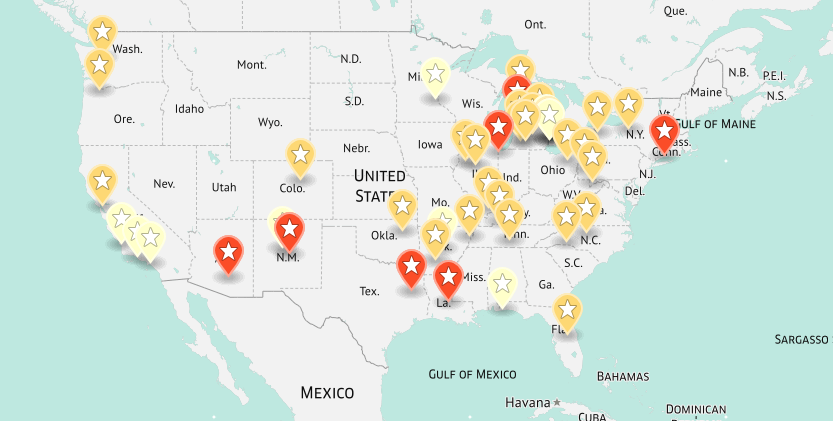 Steven Kelly is a student at George Washington University studying Political Communication, and a Digital Strategy Assistant at Veracity Media.