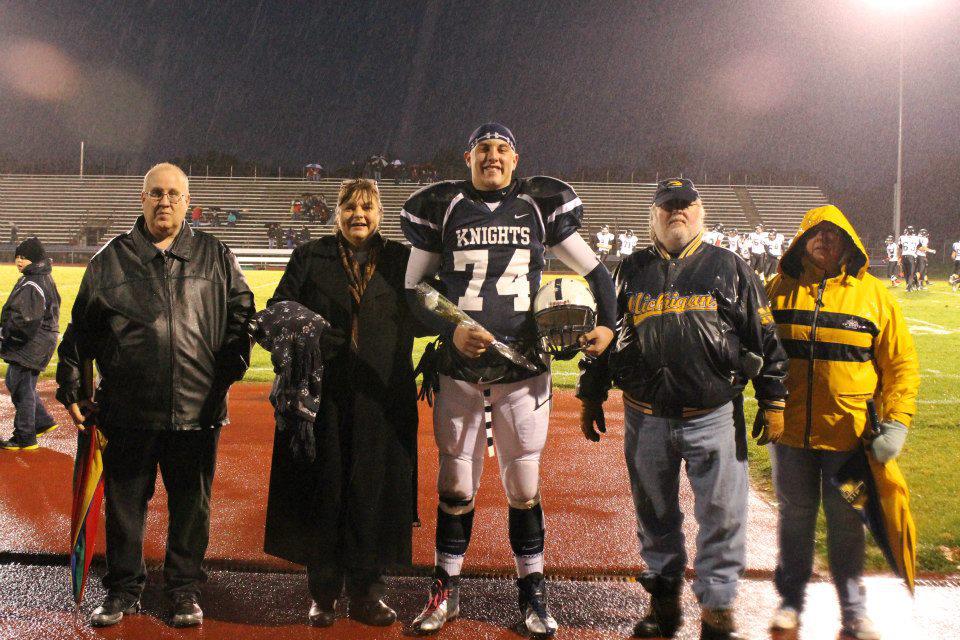 Upon hearing about this program, David’s parents were ecstatic over this unexpected offer that would have such a positive impact  on their family’s future. David tells the story: 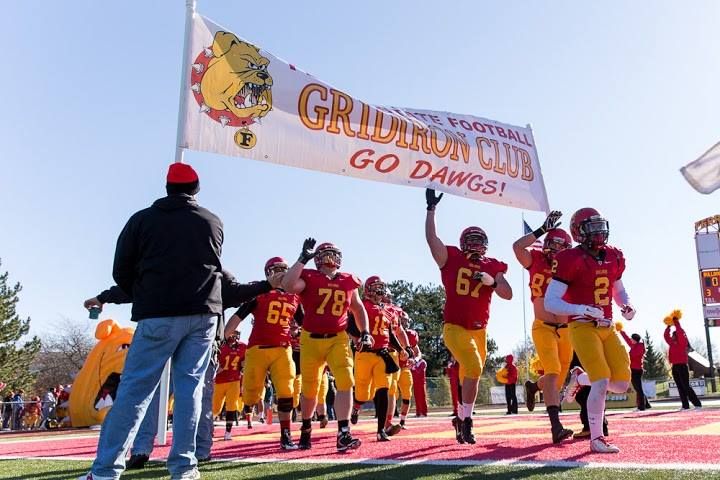 “I remember my mom being in tears, crying, because she did not know how she was going to pay for me to go college, and my parents didn’t really know how they were going to do it, and then when it was announced, they realized, ‘Wow, I’m not going to have to make so many sacrifices for you to go to school.’”

David’s mother was elated because she would not have to assume the majority of the financial burden in order for her son to attend college. Her moving words demonstrate the positive and immediate impact the Kalamazoo Promise had on its community. How often can you say a government program has brought you to tears because of the awesome fruit it will bear in your life?

Now that college was a given, all David had to do was succeed in high school in order to make sure thathe was able to capitalize on the Kalamazoo Promise. In fact, the program encouraged all of David’s classmates to do their best in high school because they knew there was an avenue for them to pursue higher education regardless of cost: “I know friends back home that are going to community college that wouldn’t be going to college if it wasn’t for the Promise.”

The Kalamazoo Promise has allowed thousands of its community’s children to pursue higher education and advanced technical skills training by eliminating the cost of paying for education as a determining factor as to whether or not attending college is realistic.

We owe every student in every generation the same chance David Mann got. Just because one generation has gone to college is no guarantee that the next will be able to attend as well.

David’s father, Greg Mann, a retired official from the Michigan State Legislature, had attended college and acquired his degree.

Growing up, Greg served as a role model and resource to help David navigate the journey to higher education. 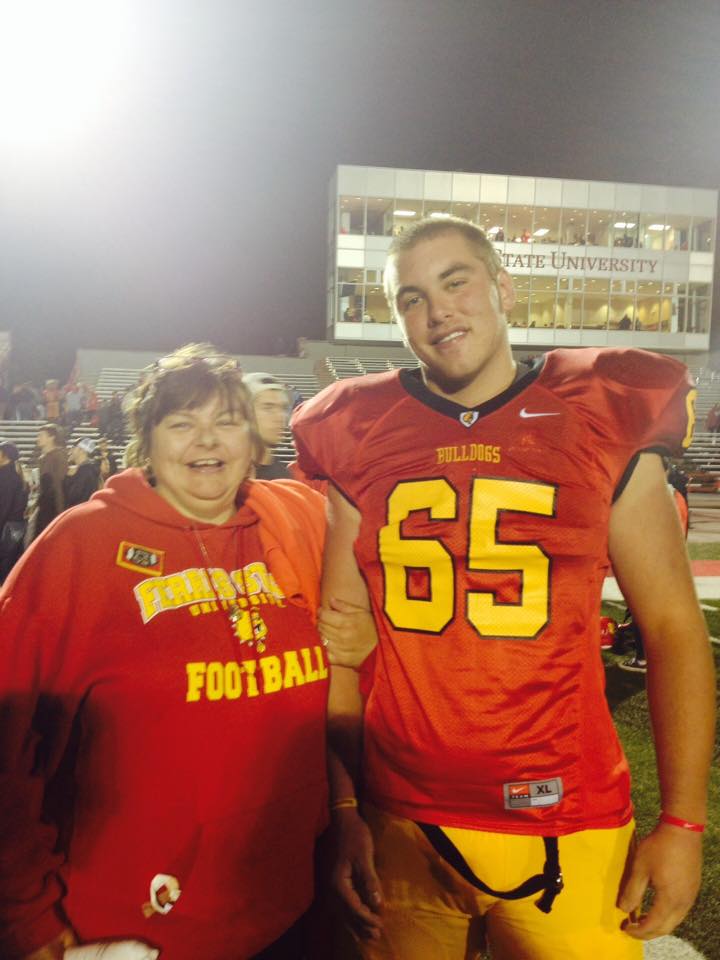 When Greg was David’s age, he took advantage of the Evans Scholars Foundation, a scholarship fund set up for golf caddies to

Scholars Foundation has helped more than 10,600 caddies attend college since its creation in 1930.” This special program for golf caddies allowed David’s father to pursue his dreams of

higher education at a time when the cost of college was more reasonable (Greg’s tuition was less than $400 a semester). Because of this program, Greg was able to move from his working class background into the American middle class.

Greg and David Mann are an intergenerational example of how both private scholarship funds and public programs can help Americans achiever their dreams of a college education. Whereas Greg was able to take advantage of a program designed for people in his profession, David was lucky to be born in a forward thinking city that was making an investment in its economic future by making sure that it would have a skilled and educated labor force. Their story makes it clear that the way forward to making higher education accessible to all is to get any and all parties – from local governments all the way to amateur sports organizations – involved.

And that’s why David and Greg are now also supporters of The Campaign For Free College Tuition – an organization that fights for all students to be given the chance for a free college education.