The Campaign for Free College Tuition concluded a series of six regional Summits on College Affordability at the Ford Foundation in New York City on July 21st.  Similar to other Summits in the series, there were over 50 attendees, including leading business, philanthropic and civic leaders.  While CFCT’s fearless leader, Morley Winograd, was unable to travel to New York due to a minor leg injury, we were very pleased that U.S. Undersecretary of Education Ted Mitchell was able to join us for the fourth time to help kickoff the event and speak on President Obama’s America’s College Promise initiative.

His predecessor at the U.S. Department of Education, Martha Kanter, was the second speaker on the agenda and presented in her current capacity as Executive Director of the College Promise Campaign.  In addition to providing an overview of the College Promise Campaign, Professor Kanter highlighted and directly addressed some of the common criticisms on making community colleges tuition free.  These include: the misconception that college is not for everyone; low community college graduation rates; the potential for public college to limit access for qualified community college transfer students, and; fiscal cost & sustainability.  In sum, Kanter told Summit participant that “guaranteeing the first two years of college to any actively progressing student is investment in America that offers a reasonable approach to addressing rising college costs and college debt.” 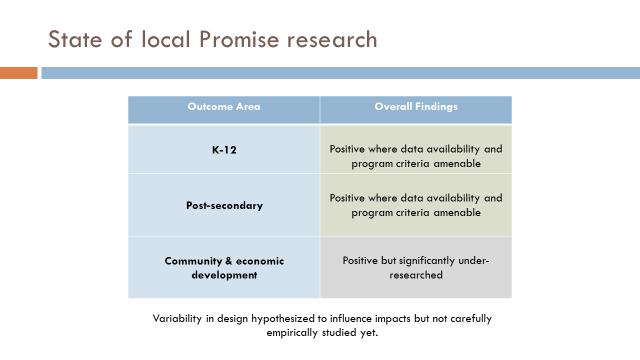 His organization is funding efforts at 38 community colleges to create OER degrees over 31 months.  In many cases, these efforts will cut the total cost of obtaining the degree by 25 percent.     In closing, CFCT would like to thank our speakers and attendees, Say Yes to Education, the College Promise Campaign, LaGuardia Community College, the Ford and Hewlett Foundations, and others who helped us execute a very successful Summit.