The Pell Institute for the Study of Opportunity in Higher Education recent report, Indicators of Higher Education Equity in the United States, has brought to light the past 45 years of growing inequality in our higher education system. The basics of the report:  since the 1980s, parallel to the phenomenon of sky rocketing price of tuition, state and local governments have reduced their spending on higher education, while Federal funding of Pell grants pays for an increasingly smaller share of the cost of attending college. Thus, the financial burden of paying for tuition have been increasingly placed on to American families to compensate for continued state and local government divestment of higher education.

This shifting of financial responsibility is where the inequity of the current higher education system becomes the most evident.According to the report, American Families in the bottom quartile of income (an income less than $34,360) are less likely to have their 18-24 year olds matriculate directly into college from high school, graduate with a Bachelor of Arts degree than their counterparts in the highest quartile of income ($108,650 and above). And they are more likely to take out student loans, incur student loan debt, and attend 2-year public colleges and for-profit 4-year private schools. Consequently, although students from the bottom quartile may graduate eventually, their student debt could hinder them in their immediate future after graduation, and a degree from a for-profit 4-year private school may not be as competitive or have as much market value as one from a 4-year public college or non-profit 4-year school.

To highlight the inequity even further, students from families in the top income quartile are eight times more likely to graduate with a Bachelor of Arts degree by 24 years old than their 18-24 year old counterparts in the bottom income quartile. Furthermore, graduation rates for students from the top income quartile “have nearly doubled” in a 43 year time span, going from 40 percent in 1970 to 77 percent in 2013.  By contrast, their bottom income counterparts only saw a 3 percent increase in graduation rates for that same time period.

Too often, when we discuss college and the importance of getting a higher education, we never touch on issues of equity, and 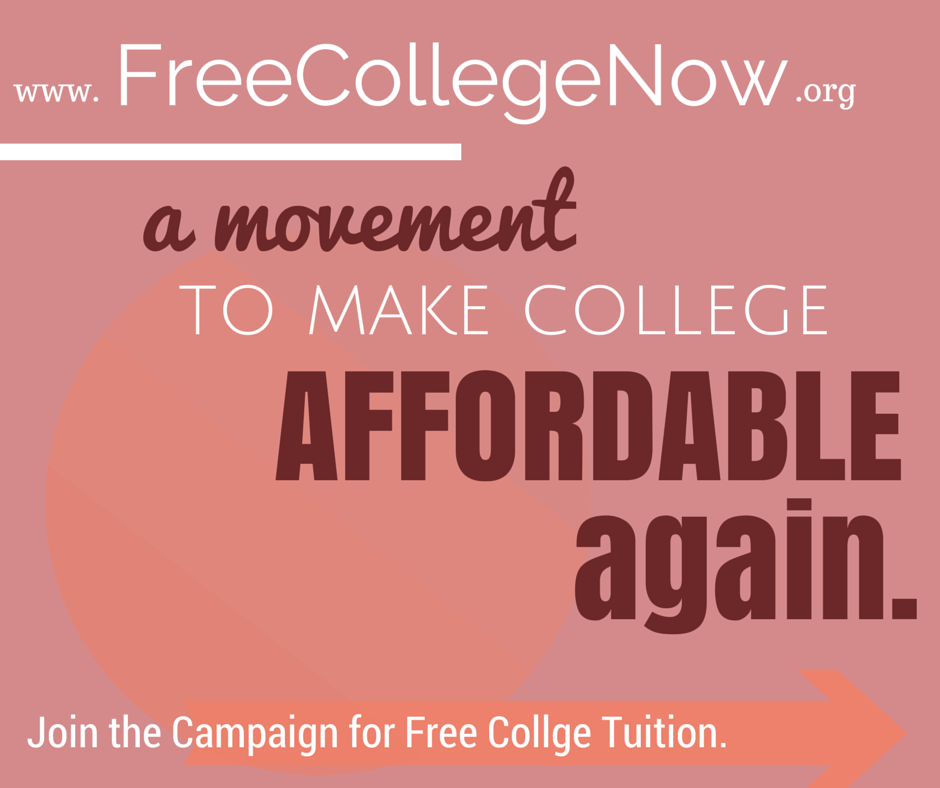 whether or not every American family is getting the same bang for their buck, or about the financial burdens some families have to face which make a college education out of reach. Yes, we always talk about how a higher education helps America stay competitive in a globalized marketplace; how it helps individuals become better citizens that contribute to their community; and of course, we always talk about how a college education will gain one a seat at the middle class table, a piece of the pie, the physical embodiment of the American Dream.

These are all important things to acknowledge when discussing the vitality of a college education to contemporary (and future) America; but rarely do we speak about the financial burdens and economic hurdles some groups face when pursuing a higher education, and how those obstacles contribute to certain outcomes for particular groups. In essence, the Pell Institute report has demonstrated some American families are more likely to succeed than other American families in America’s higher education systembecause the growing inequity of the system produces a series of different, predictable, and probable outcomes depending on your class.

What is alarming now, is that current trends in the cost of college – the continued divestment of funding at the state and local level, stagnant federal funding in the form of Pell grants, increased student loan debt – are exacerbating the gap between the advantaged and disadvantaged. A student’s family’s income level will determine how likely he or she is to fall victim to these larger, pervasive trends.

Please join the Campaign for Free College Tuition, and together, we can steer our higher education system back on track, and once again, make America the land of equal opportunity.