On Tuesday night at the Bipartisan Policy Center, we continued spreading our message with Common Sense Action at "Pizza & Policy"! The interest and tenacity of the younger generation was truly inspiring. 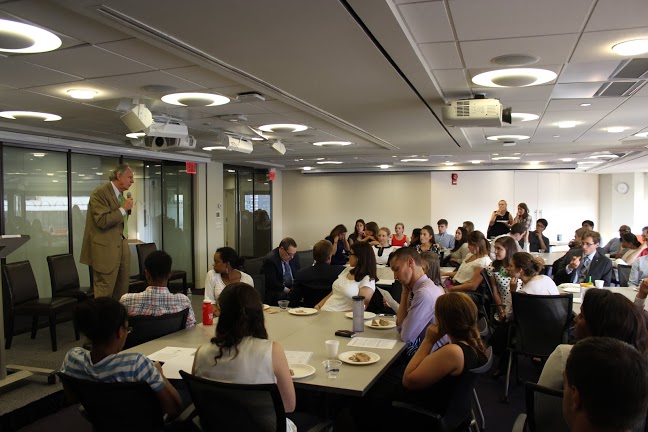 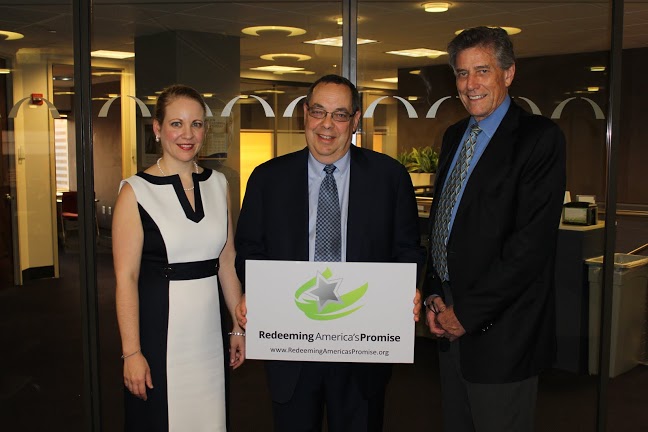 Common Sense Action (CSA) is a grassroots organization that expands opportunity for Millennials by bringing the next generation to the policymaking table and building a movement of Millennial voters committed to advancing generational fairness, investing in Millennial mobility, and repairing politics. Redeeming America’s Promise (RAP) is a non-profit organization established to educate parents, students, the higher education community, policy makers and taxpayers about efforts needed to fundamentally reform our nation’s system for financing higher education. 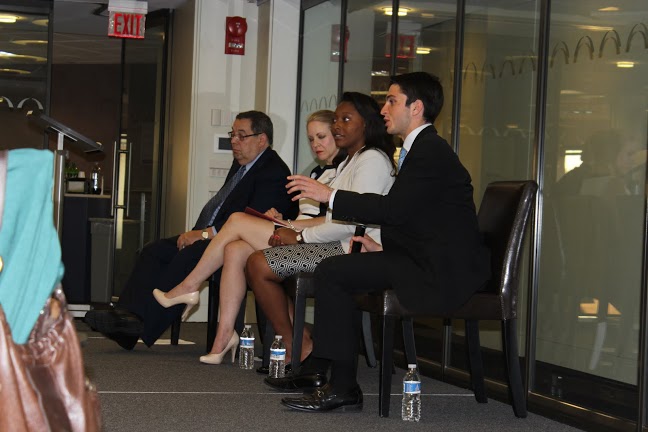