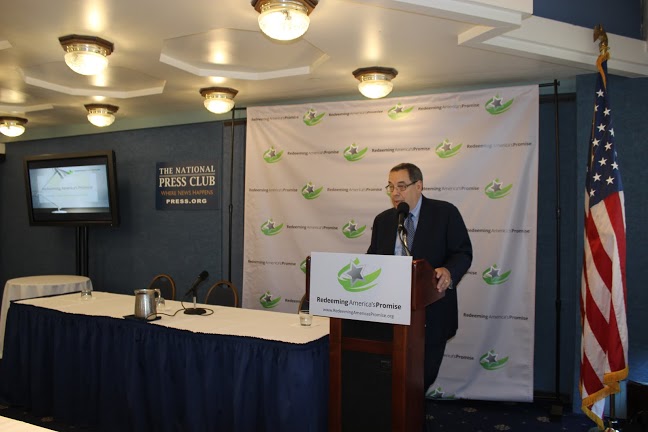 ters, including Governor Jim Blanchard of Michigan and Mike Castle of Delaware, in unveiling RAP’s plan to create an American Promise Scholarship. “We have in this country today a system for financing higher education that is fundamentally broken.It cannot be sustained economically, it cannot be sustained politically, and it certainly cannot be justified,” Winograd explained.

The event put RAP on the radar of stakeholder organizations, such as the National Campus Leadership Council, and made waves in the media. Articles appeared in The Washington Times, Politico, and The Chronicle of Higher Ed, just to name a few. There has never been a more important time to start having a conversation about reforming how our country funds higher education. We are thrilled and empowered by the support of both individuals and organizations who want to help us make the American Dream a reality again.

If you too support our goal of free college tuition, consider endorsing the plan, sharing our message, or donating to our cause. Together we can Redeem America’s Promise. 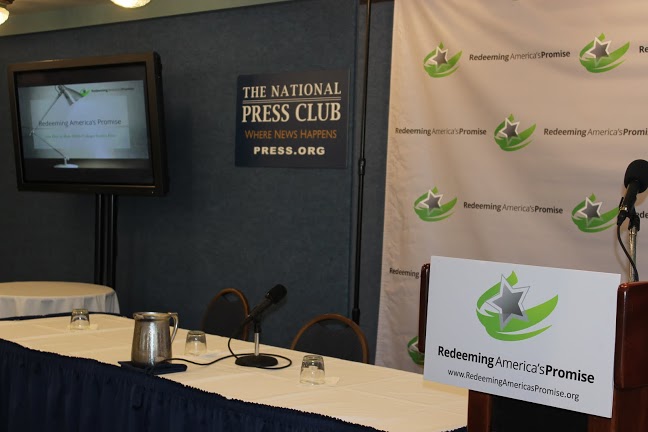