In the first quarter of 2014, homeownership for Americans 35 and under declined to 36.2 percent, the lowest on record since the census's Housing Vacancy Survey began tabulating homeownership by age in 1982. The home owning decline for young Americans was led by those in the 25-29 age group, only a third of whom owned a house, and those in the 30-34 age group, whose rate was 47.5 percent. Both of those rates were the lowest in the survey’s 32-year history as well. 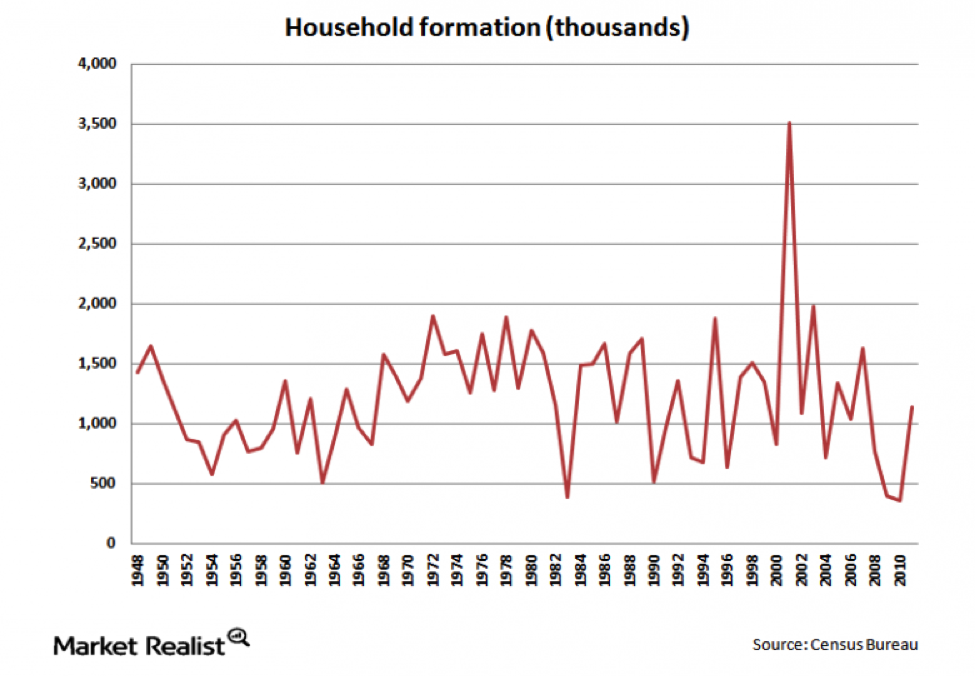 According to the Federal Reserve Bank of New York, since the Great Recession, the proportion of 27-30 year old adults who have a mortgage has fallen most sharply among those who have a student loan as well. Unlike in the past, they now have mortgages at a lower rate than those with no student debt.”  The result is a dramatic drop in household formation that is keeping the economy from growing as fast as it otherwise might.

David Wessel, senior fellow of economic studies at the Brookings Institution, said “the decline in ownership among young people underscores a stark contrast between generations of Americans, and it will be a while before property purchasing picks up for Millennials.”

The country can’t afford to put an entire generation’s American Dream on hold. It’s time to Redeem America’s Promise by making college tuition free for every lower and middle income high school student who is academically ready and personally determined to earn a postsecondary degree or certificate. Please click here for the details of how to make this happen.