The Devastating Consequences of Student Debt Cannot Be Denied 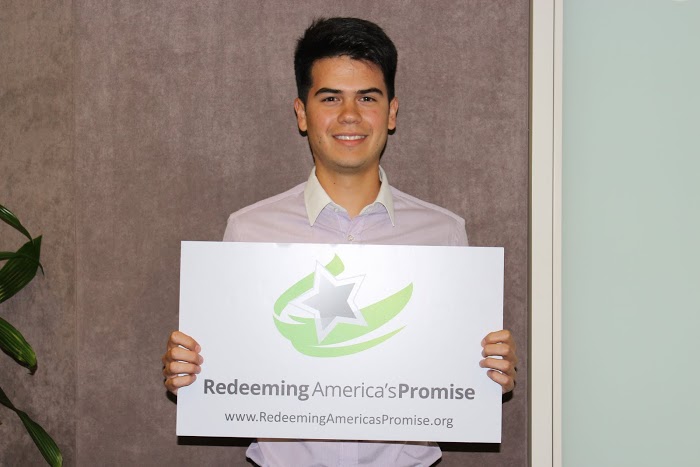 Times that suggested the problem was greatly overstated. Nothing could be further from the truth. For instance, according to a research report on Borrowing for College by the Campaign for College Opportunity, the share of 25 year olds with student debt increased from 15% in 2003 to 43% in 2012 and the average student debt nearly doubled in that time period from $17,580 to $25,884.

The authors of the Brookings study did everything in their power to try and distort the facts about student debt, including excluding from their analysis anyone who was not making payments on their student debt and households headed by a parent over 40, even if their Millennial children owed the debt. They also calculated the amount of student debt by dividing the number of members of the household by the family’s total student debt, even though in most cases only one person, the student, was obligated to pay it. Making matters even worse, they focused on the level of monthly payments, not lifelong obligations, as a measurement of the burden.

Such distortions, compounded by David Leonhardt’s summary in the NYT calling student debt burdens a myth, suggests that those invested in our current system of higher education financing are doing everything possible to  minimize the need for change, even if it means the continuing decimation of America’s middle class.

In the 1970’s,  a report written by the Carnegie Commission suggested that tuition revenues should pay for as much as one-third of the overall cost of education, given the benefits that would accrue to the graduate.  Since that time, family incomes have stagnated while tuition costs have risen more than 600%.  The result has been an explosion in student debt, now over $1 Trillion dollars and rising, which has had a particularly devastating impact on the Millennial Generation.

Millennials are starting fewer small businesses, taking jobs they hate just to pay off their loans, even marrying later. Pew researchers found that members of the generation without student debt have a net worth seven times greater than their peers with student debt, creating a new class divide in the country. All of these consequences are measurable and real, and no amount of statistical manipulation by the mandarins of higher education can make them go away.

As Mike Konczal of the Roosevelt Institute points out, during the last twenty years, as Millennials began to attend college in record numbers, we have created a system in which young people take on large amounts of student debt in order to get a college degree. We abandoned a system of higher education in which governments made public university tuition relatively free for a system he calls, “debt for a diploma.”  That system has to be transformed.

The country needs to return to its historical commitment to expanding access to free, universal education. We must make public colleges tuition free again, and Redeeming America’s Promise has a plan to do just that. Please check it out and endorse it today.