Three Strikes and You're Out

In the latest apologia for the current system for financing higher education, The New Republic’s columnist and science editor, 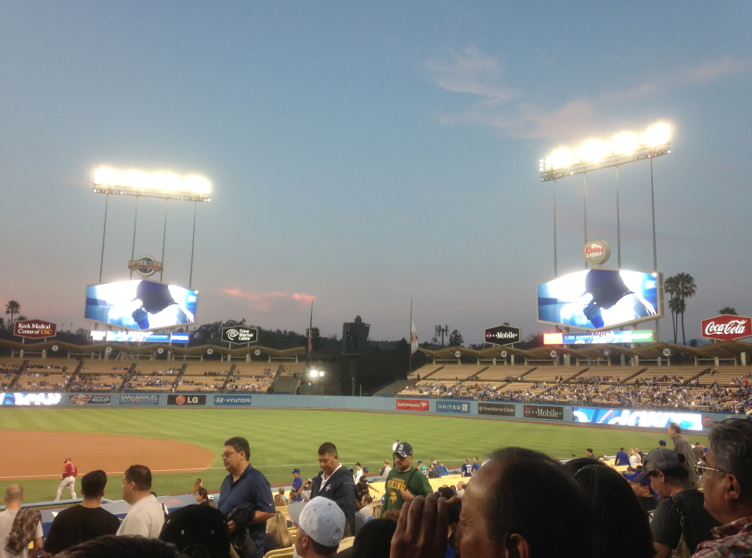 Judith Shulevitz disputes the validity of three key critiques of higher education in order to prove that things aren’t really as bad as critics say they are. She whiffs on all three attempts, however, making the case for fundamental reform of our colleges and universities even stronger. First, she insists that “undergraduate education isn’t broken.” Yes, she concedes “administrators are more resistant to cost-cutting than they ought to be, given the popular outrage about tuition. And states are less willing to fund their own public universities than they used to be.” But she says higher education as an employer is in better shape than “newspapers,” which may provide some comfort to the faculty, but doesn’t even begin to address the criticism of parents of college students who are properly focused on the education their children are supposed to be getting for all the money they are paying for tuition.

Second, she says, graduates aren’t really drowning in debt. She makes this claim by pointing out that the biggest debt problem is with people who don’t graduate, as if differentiating between student outcomes somehow excuses the vast increase in the burden placed upon families determined to provide a higher education opportunity for their children by the current system. As we pointed out in an earlier blog, for the first time in American history parents are paying more than half of the cost of a college education, in a time of stagnant incomes and ever rising tuition prices. The fact that the problem only gets worse if their child doesn’t graduate hardly excuses a system that continues to insist that “the crisis in student debt is greatly exaggerated,” even as student debt levels surpass 1.2 Trillion dollars.

Her final attempt to defend the system is focused on the problem that high tuition rates are paying for professors who “can’t or won’t teach.” While conceding that this comes “closest to being true” of the three critiques, she suggests that it can be fixed by increasing the incentives for teaching and providing professor’s training. What won’t fix the problem, she says, is the introduction of the use of any technologies which might make classrooms and student engagement more productive.  After all, the science editor of The New Republic says, “teaching is not a technology. .... It’s hard to imagine any classroom technology that could make a bad teacher teach well.”  From the article, it appears her knowledge of software ended with the introduction of Power Point.

Those who have benefited from a system and are invested in its perpetuation, even as evidence of its accumulating failures become more and more obvious, often comfort themselves with false arguments and data distortions as Shulevitz does in this article. To see what a home run might be like, please see our plan.