All across the country proud parents are celebrating their children taking the next step along the path of their educational progress from primary school to high school and hopefully from there to college graduation.  But the overall data on academic performance suggests our current system of education is not serving students and their families well.  It is increasingly clear that unless something is done to fundamentally transform the way we finance higher education and prepare students for success in that increasingly critical experience, we are putting in jeopardy not only their future, but our country’s as well.

The latest results from the National Assessment of Educational Progress (NAEP) shows that America has hit an academic wall when it comes to K-12 learning outcomes. Since 2009, the national average in math for high school seniors has hardly budged from an overall score of 153. This year it fell one point to 152. Meanwhile, in reading, scores have actually dropped in the last six years from 291 in 2009 to 287 in 2015. As the former commissioner for that federal program, Mark Schneider, commented, “we’re stalled. That’s the bottom line.” 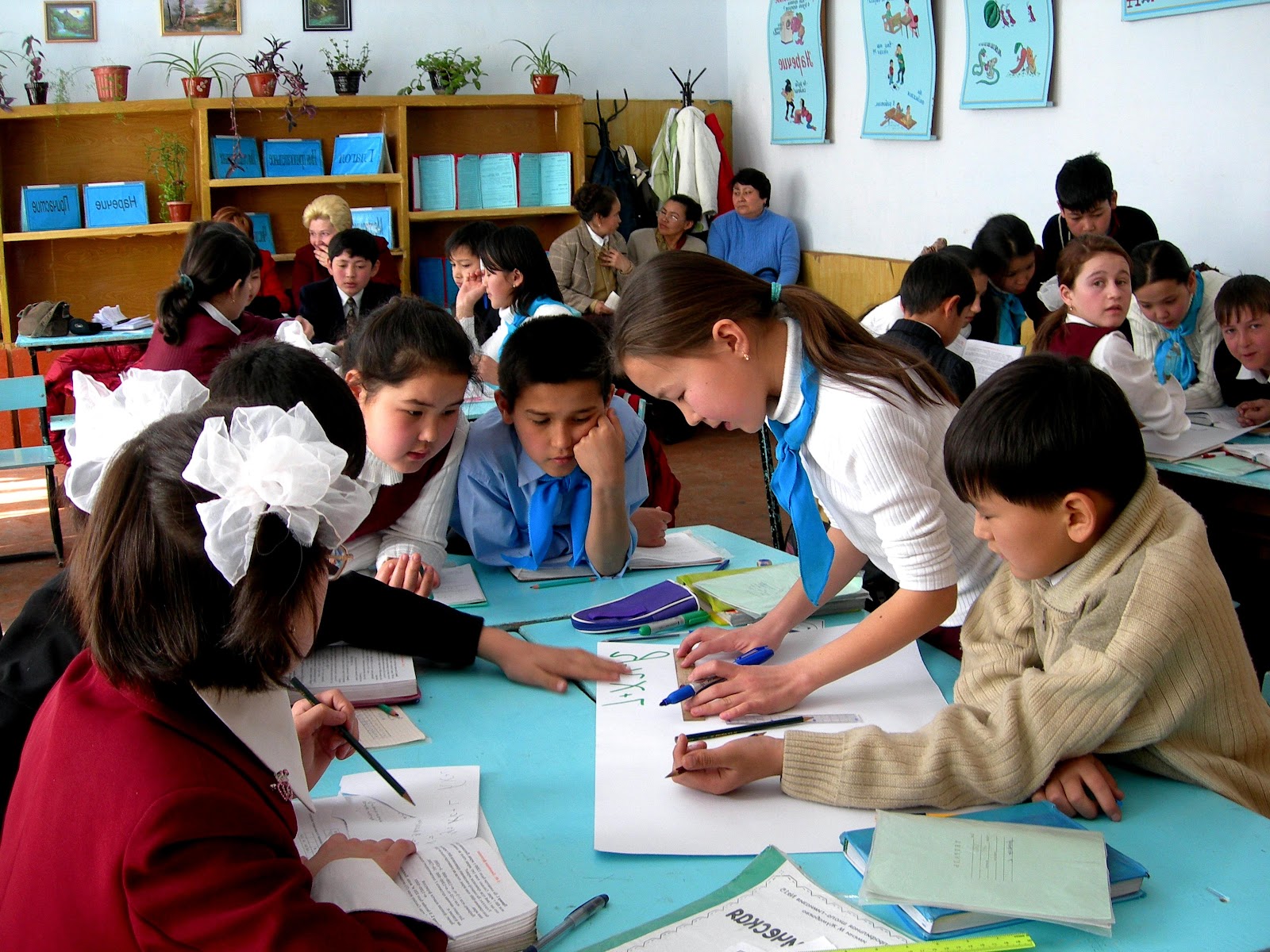 At the same time, the Lumina Foundation reports similar stagnation and disappointing results when examining college completion. Even as government agencies and higher education institutions sign up to do their part to meet Lumina’s target of 60% college completion by 2025, America’s college attainment rate for young adults remains right around 40%, where it was in the 1970’s. Back then, this rate of college educated citizens was one of the nation’s principal economic advantages in the global economy. But today the country ranks 11th on this measurement among the world’s most advanced economies, many of whom have raced ahead of us, achieving graduation rates of 60% or higher.

One of the most critical obstacles to making progress on this challenge is the increasingly unaffordable nature of a college education. The latest report from the Institute for Research on Higher Education shows that college has become increasingly unaffordable since 2008 in 45 of the country’s 50 states. One of the report’s authors, Joni E. Finney from the University of Pennsylvania, said the study, “shows how the deck is stacked against low- and middle-income Americans when it comes to paying for college. Without policy changes, the data point toward a problem that will only worsen.”

Fortunately, there is one proven public policy change that can be undertaken that will alter the current trajectory of college completion rates while SIMULTANEOUSLY improving learning outcomes in high school. Promise programs, or place-based scholarships that make college tuition free for graduates of public schools in a given community, can help solve both problems at once. The Upjohn Institute’s rigorous study of the ten-year effect on college completion by those promised a free college tuition if they attended Kalamazoo’s public primary and secondary schools found that college completion rates increased by over one-third--with eighty percent of the improvement from students earning a bachelor’s degree. Meanwhile, other studies of the impact on promise programs showed statistically significant improvements in test scores among African-American students in Kalamazoo’s high schools and in low income third through eighth graders El Dorado, AR, as defined by their eligibility for in the National School Lunch Program. El Dorado was also the second community to establish a promise program after Kalamazoo. 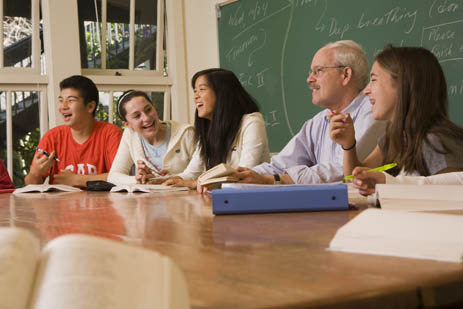 It is not often that public policy changes are proven to solve two problems at the same time. But the reason for why Promise programs have this unique impact is not hard to fathom. When students are told early in their academic career that graduating college is not only an important thing to do but are provided with the financial, educational, and social support to help them achieve that goal, they respond with increased motivation and determination that is reflected in their test scores and college completion rates.

Based on the nation’s overall educational performance, however, it is imperative that we spread the adoption of Promise programs in as many places as quickly as possible. The solution has found bipartisan support in states as diverse as Tennessee, Oregon, Michigan and now Kentucky. The number of community based promise programs also continues to grow. The Campaign for Free College Tuition is dedicated to serving as a catalyst for the creation of even more Promise programs. We need and welcome your support.