Momentum for states to make their public colleges tuition free continues to build. Just this week, Governor Jim Justice of West Virginia (R) made his state the 12th to join the bandwagon. He signed SB 1 that creates the WV Invests Grant program that makes community colleges tuition free for students pursing the type of jobs the state needs most. 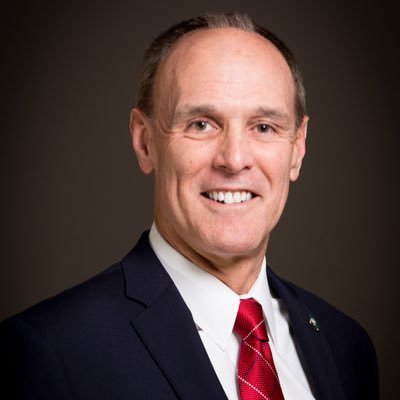 The bill’s sponsor, Senator President Mitch Carmichael (R), who also serves as the Lieutenant Governor for West Virginia, deserves much of the credit for this historic accomplishment. After the bill failed to be considered in the state’s House of Delegates in 2017, President Carmichael re-doubled his efforts this year, including participating in CFCT’s workshop for state leaders in Providence, RI last November, where he had a chance to share ideas and strategies with fellow state legislators and leaders. Thanks to his determination and leadership, the legislation passed West Virginia’s State Senate unanimously, and also secured an overwhelming majority of votes in the House of Delegates.

With the Governor’s signature, there are now 12 states with free college tuition programs that are sufficiently universal to be recognized by CFCT. Of these, five are considered red states, another five blue and two are purple with Republican Governors and Democratic legislative majorities. An additional seven states have free college tuition programs but their eligibility requirements, including family income below $50,000, ACT scores, and/or high school GPA, are too restrictive for CFCT’s criteria of offering a tuition-free pathway to a postsecondary certificate or degree for most middle- and lower-class students. Given the idea’s overwhelming popularity, CFCT expects those numbers to go up even further as other Governors and legislatures take up the topic. 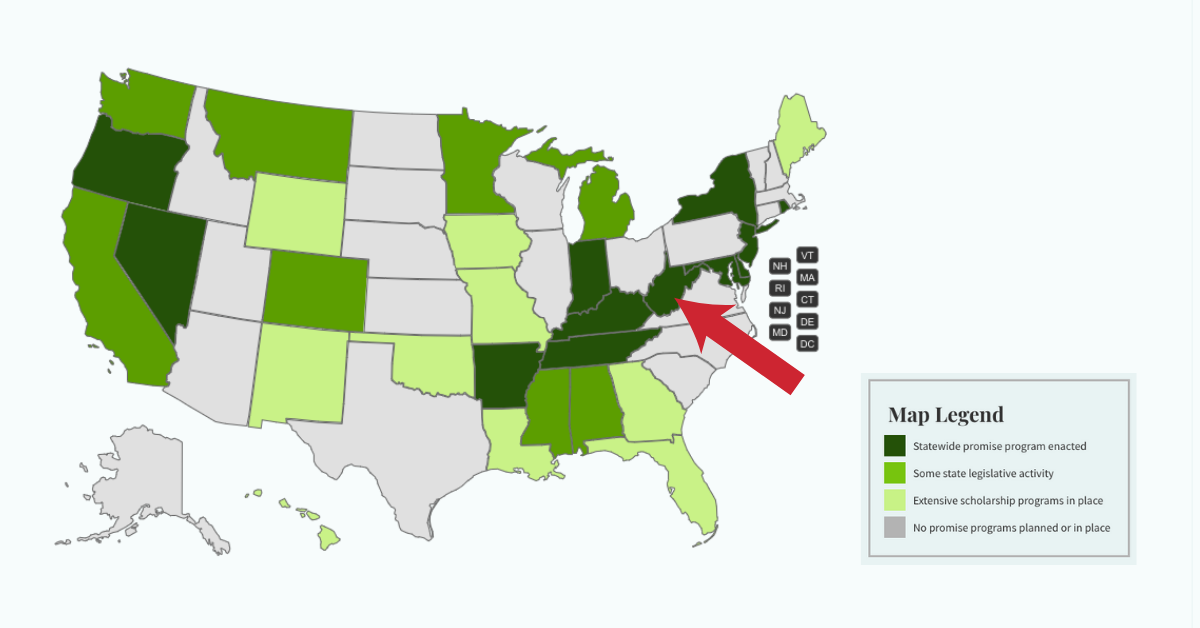 The national media is beginning to take notice of all of this activity at the state level, even as candidates for President of the United States begin to stake out their own ideas on how the Federal government could play a role in making our public colleges and universities free in the next decade. We welcome all of the interest and remain focused on making sure the idea retains its bipartisan popularity so that soon every American will have the ability to attend college tuition free.